The legend that is Mr Clint Boon!

Clint will be joining Robert Plant, Ricky Wilson, and Karen Harding as a patron.

Special thanks to our great friends at ‘The Stockport Studios’ for setting up this new link.

Clint Boon is the Inspiral Carpets’ keyboard player/vocalist/songwriter who, since 2004 has

become a permanent fixture on the airwaves of Manchester. He has worked as a radio

presenter for several Manchester based radio stations, 96.2 The Revolution, XFM

Manchester, Radio X, BBC Radio Manchester and XS Manchester. He has presented the

drive time show on XS for the last 3 years.

For the last 25 years, Clint has also carved out a successful career as one of the UK’s most

sought after club DJs. His weekly Saturday night at Manchester’s South Nightclub is now in

its nineteenth year, the longest running weekly club night residency in the city. He also DJs

around the UK and internationally.

Since 1986, Clint’s work with the Inspiral Carpets has taken him around the world several

times and resulted in many hit singles and five highly acclaimed studio albums. The band

are seen as one of the definitive ‘Madchester’ bands alongside Happy Mondays, James and

success. He recorded Elbow’s first ever demo in his loft studio in Rochdale. He helped Gary

world as a roadie for the Inspirals and introduced him to the music industry. In the late 90s

by an unknown opera singer from Fleetwood named Alfie Boe.

MAS Records is a national non-profit artist development scheme set up in 2001. The label’s

bridge into the wider industry. This initiative is unique because it combines expert music

free studio and weekly mentoring time while retaining all rights within their music. 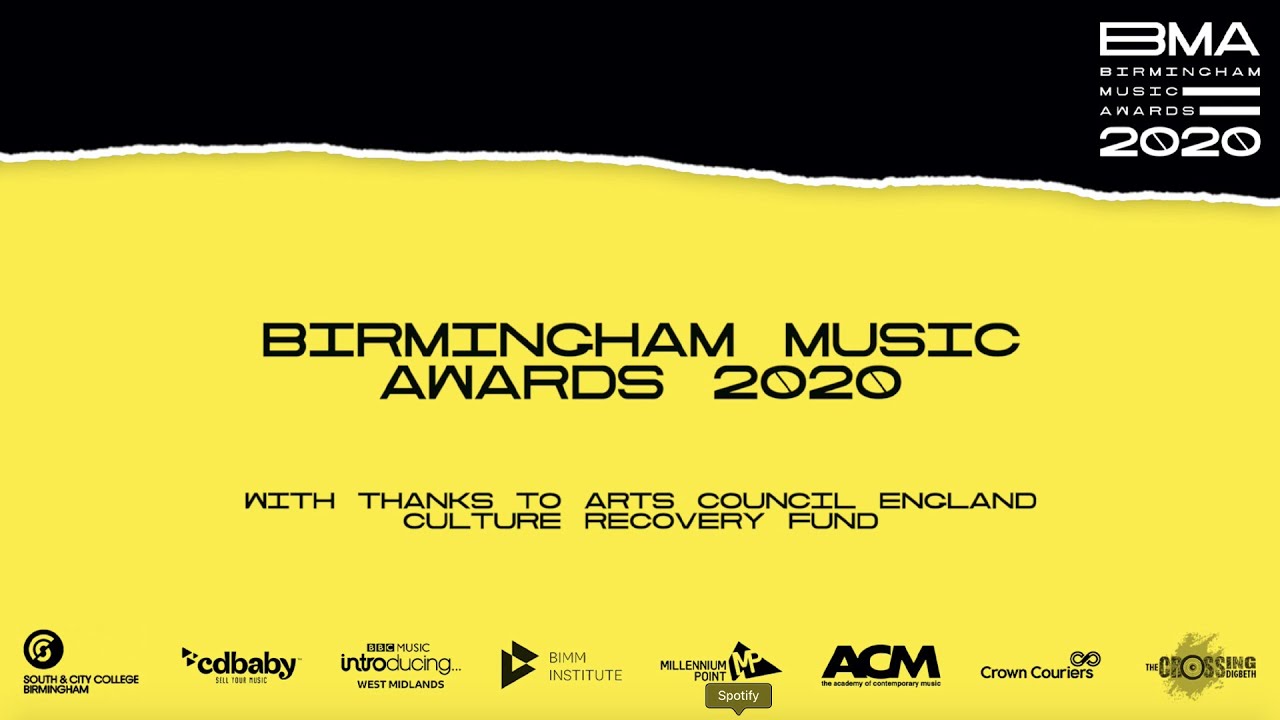 A message from Ricky...